Most countries permitting entry to travelers will require a negative COVID-19 test prior to traveling. In many cases negative results have to be received either when applying for a visa or 72 hours prior to boarding. Please contact netafri to see if your visa application will require a COVID-19 test and what sort of stipulations apply.
What is a Passport Stamp Page 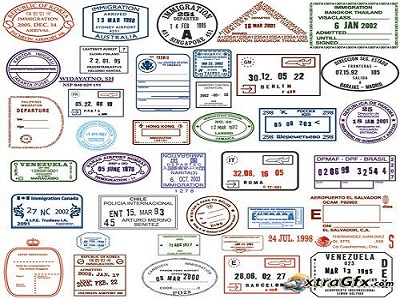 A passport holder is normally entitled to enter the country that issued the passport, though some people entitled to a passport may not be full citizens with right of abode (e.g. American nationals or British nationals). A passport does not of itself create any rights in the country being visited or obligate the issuing country in any way, such as providing consular assistance. 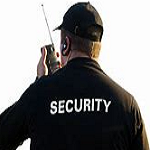